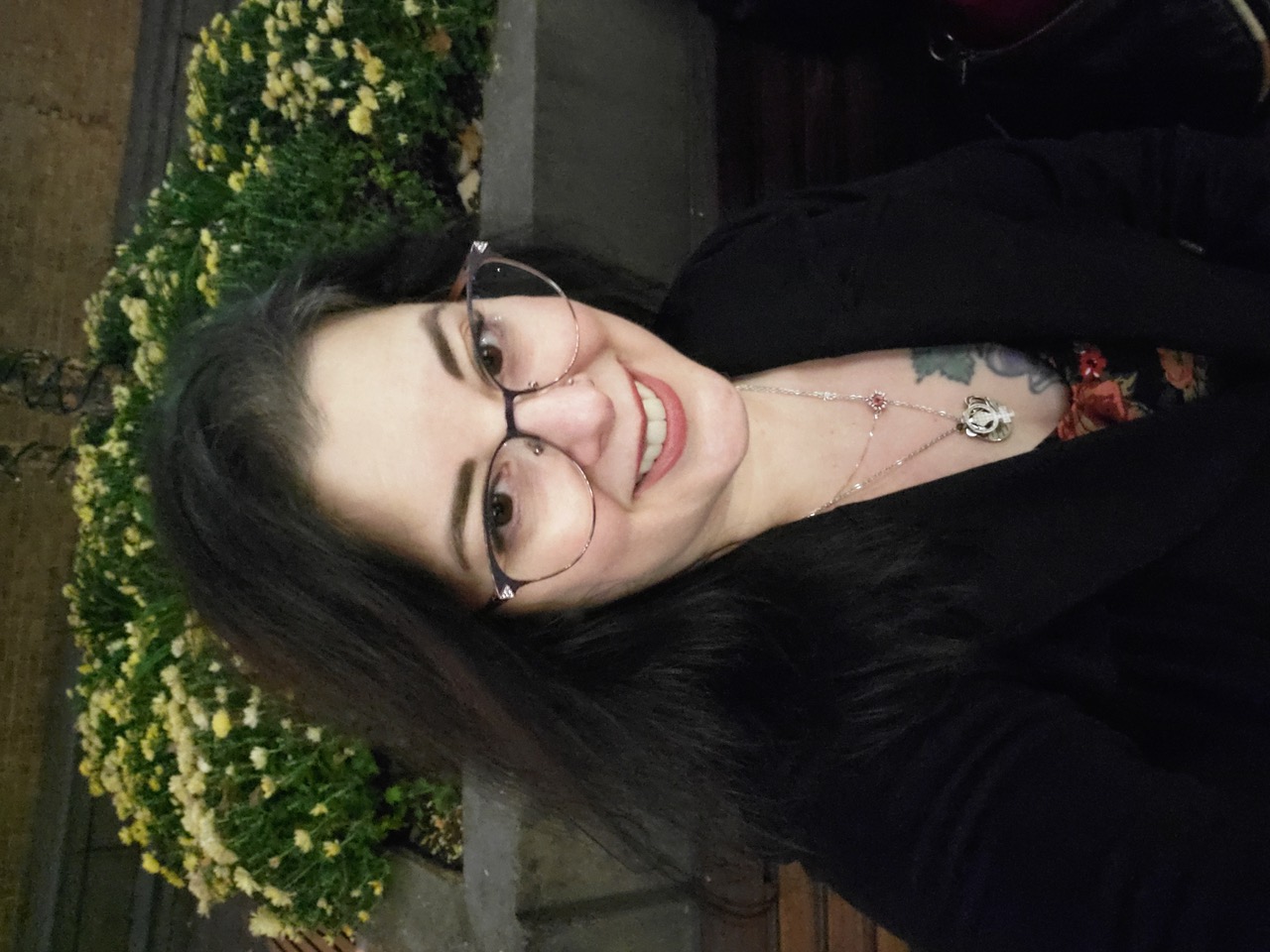 Mindy Rosier-Rayburn is the former President of CRDC who has been very active with the club for almost 10 years and a resident of Chelsea for almost 20 years. She is a veteran special education teacher who is presently on the UFT Executive Board. Through her new position with the Teacher Center, she advocates for equity and culturally responsive-sustaining education in our classrooms. Over the years, Mindy has petitioned for and volunteered with local electeds and candidates as well as nationally for the 2016/2020 Presidential elections. She has been a judicial delegate for the last several years and considers it an honor to meet the judicial nominees for the NYS Supreme Court and be part of the judicial process.

Mark Gottlieb has been the treasurer and executive board member of CDRC for several years. During this time, he has been very active in various aspects of the club's leadership & administration. In addition to being a CPA, Mark also holds several accreditations in business valuation and forensic accounting. 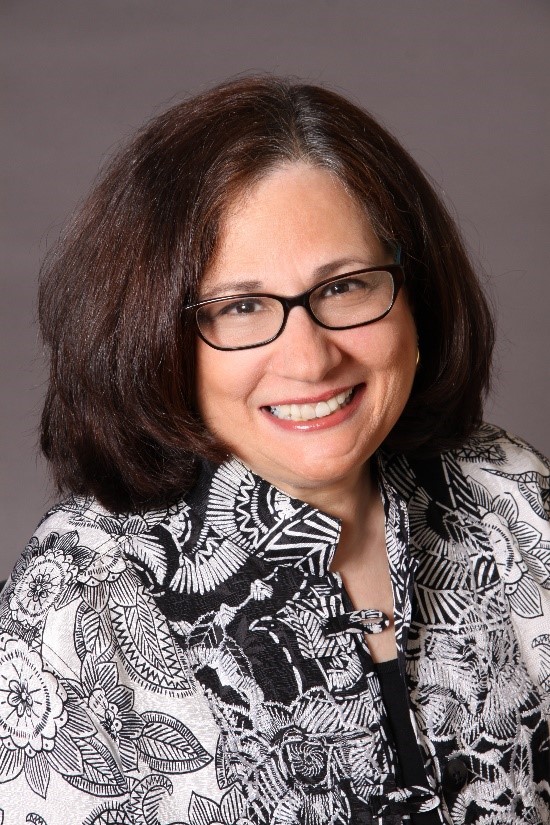 Roberta Gelb is a long-time resident of Chelsea. She arrived in Chelsea in 1977 and soon after was representing patients as a member of the St. Vincent’s Clinic and Emergency Room Patients Committee. When St. Vincent’s tried to close the Outpatient pharmacy, Roberta met with the leaders in Chelsea, including Jane Wood and Tom Duane. In the early eighties Roberta worked with the Chelsea Coalition on Housing and her dear friends Susan Cohen and Gloria Sukenic to stop Barneys New York’s destruction of affordable housing on West 17th Street.
Roberta ran for and won the race to be president of the Chelsea Reform Democratic Club. Since the early eighties, Roberta has served on County Committee. Roberta was there to vote for Jerry Nadler when County Committee voted for Ted Weiss’ replacement in 1993.
When a close friend was diagnosed with breast cancer in the early nineties, Roberta focused her community activities on breast cancer and has been a patient advocate and navigator since then. She served on the New York State Breast Cancer Network and has lobbied in New York State. She has also lobbied on behalf of patients in Washington, DC.
Roberta is delighted to once again be serving on the Executive Committee of the Chelsea Reform Democratic club. 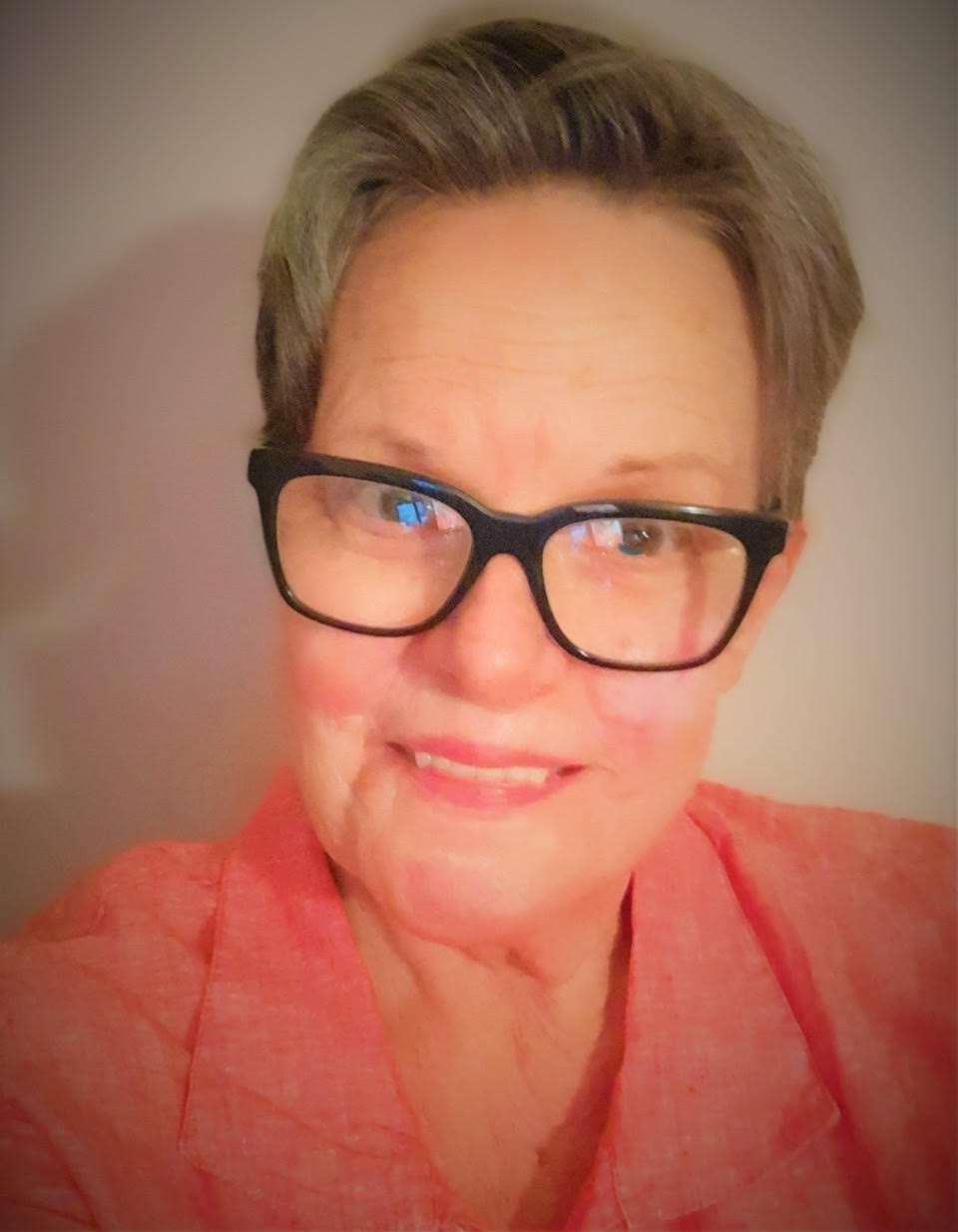 Ruth Conner is a retired promotional writer. Over several decades, she served scores of nonprofit social-service organizations, helping them gain supporters, resources, recognition, and public appreciation for their work to help our neediest neighbors. She is currently completing a term of service on Penn South’s Coop Council. 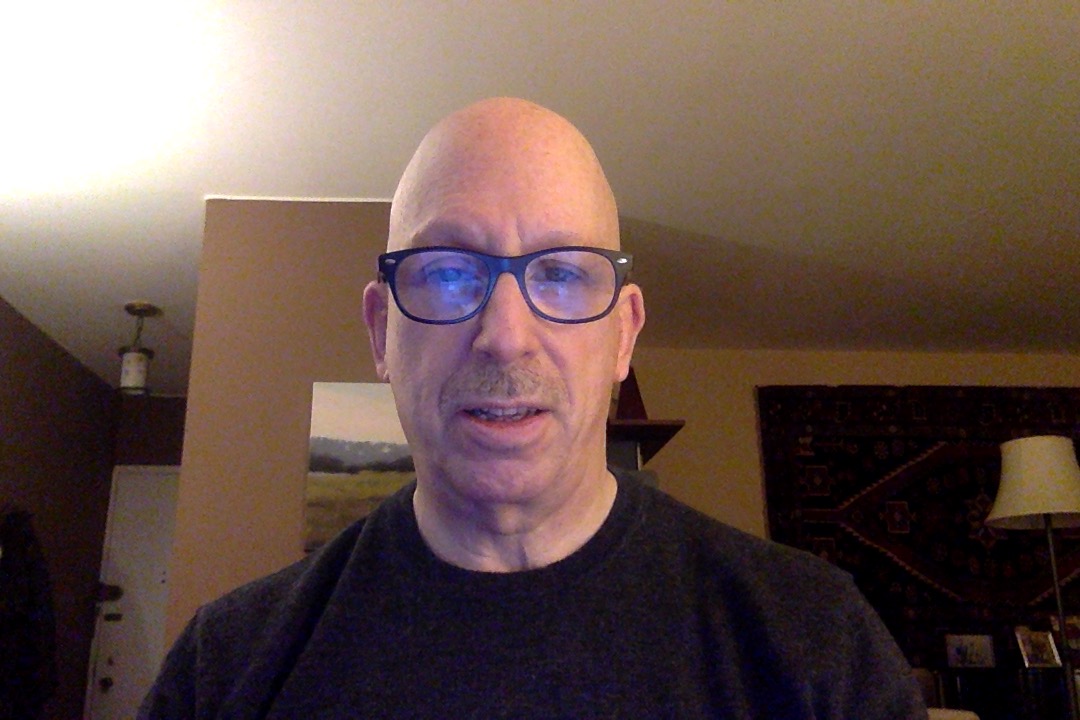 Nathan Kaplan has resided in Chelsea for fifteen years. He believes in sinking firm roots into the soil of the community in which he lives. In this regard he considers forging strong, harmonious ties with his neighbors to be of the utmost importance.

Since 2015, he has been in charge of the Penn South Music Club, an organization which he founded along with other cooperators. The Music Club presents regular programs for neighbors to perform, listen and learn about each other. He is also a member of the Coop Council.

Kim Oliver served on the Executive Board of Queens Independent Democrats in Jackson Heights Queens. (Club no longer exists). She is the president of a co-op in New York City (Convention Overlook), where she has served for nine years. She is a board of director member of a co-op in Bronxville, New York (Bronxville Towers). She also serves as a Board member of Mutual Redevelopment Houses, (aka Penn South), Committee Chair of the Environmental Committee for Penn South, and President of United University Professions at SUNY Optometry. This union represents all of SUNY’s employees throughout NYS. She is an Executive Director and Board member of CRDC, and delegate for Judicial Nominations, representing CRDC.

Tonianne Rossi has lived in Chelsea for the past 45 yrs, and was born and raised in Hell's Kitchen. She has lived in Penn South for the past 24years and is currently active on the Coop Council. She has worked in the hospitality industry for many years so has a long history of working with other people and have an ability to get things done. She enjoy working with people and helping them with whatever they need.